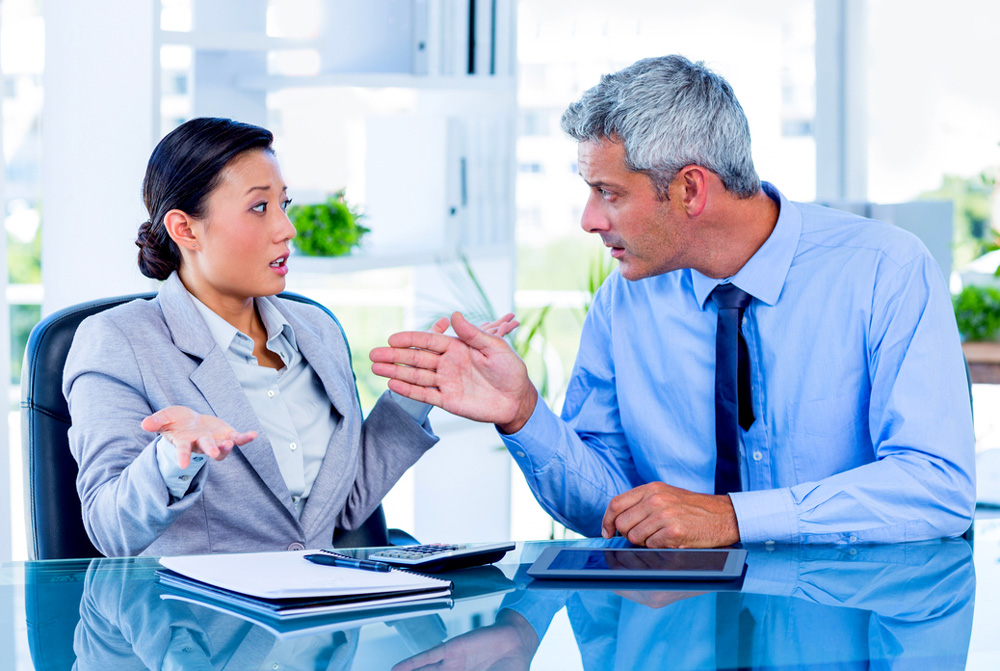 Wired to criticise – the neuroscience of self preservation

Are YOU guilty of dishing out more criticism than praise?

Every day I’m reminded to pay someone a compliment. I started this habit after much research into how people respond better to positive strokes and praise rather than criticism. This may seem blatantly obvious – but in reality it’s not so easy to practice.

This is because our default setting is to constantly scan for threats – up to five times a second in fact. This state of high-alert helped our hunter-gatherer ancestors survive against predators. In a modern society we don’t need to maintain such paranoia but unfortunately it takes more than 50,000 years to evolve – so for now at least, we’re stuck with our hunter-gatherer brains!

Don’t do what comes naturally!

Our brain is geared for survival – not happiness – therefore we have to learn to counter the constant vigilance for negativity and threat. My phone prompts me to do this every day – reminding me to offset my natural, inherent state and focus on the positive.

As a rule of thumb we should offer at least three praises to one criticism. Research shows that the highest performing teams thrive on nearly six positive comments to every negative one! Teams with lower ratios do not perform so well.

Praise and recognition for a job well done is extremely powerful but the positive effects can only be sustained if offered on a regular basis. Research indicates that employees who report inadequate recognition are three times more likely to say they will leave the following year.

Employees who report inadequate recognition are three times more likely to say they will leave the following year.

Sceptical people often ask me whether praising people so often will sound fake, and my reply is always the same: it’s strange that a criticism never feels fake, but a compliment does! This is just more evidence of how our brains are geared to focus on the negative and gloss over the good stuff.  We take criticism to heart, but our frequent response to praise is to shrug it off.

At first, this level of praise may feel contrived, but like any new skill – the more you practice, the more natural it becomes. For praise to have maximum impact, it needs to be delivered effectively – the key is to be specific and genuine.  Generic appreciation such as ‘good work’ won’t reap the same benefits as ‘your persistence and hard work really paid off in winning this new account – well done’

Positivity is contagious and good employee engagement programmes institutionalise best practice and positive thinking in the workplace. Praise and recognition cost nothing and studies from The Japanese National Institute for Psychological Sciences indicate they can even be as effective as giving a financial reward. Being praised triggers the release of dopamine, a neurotransmitter that helps control the reward and pleasure centres of the brain. As well as making us feel good, dopamine also contributes to innovative thinking and creative problem-solving.

6 ways to lead through upset and adversity Decision-making: can you trust your instincts? Performance review – love it or hate it? Stop your whining and take ownership! Is fear of failure your barrier to success? Want to play guitar like Jimi Hendrix – is it nature or nurture?