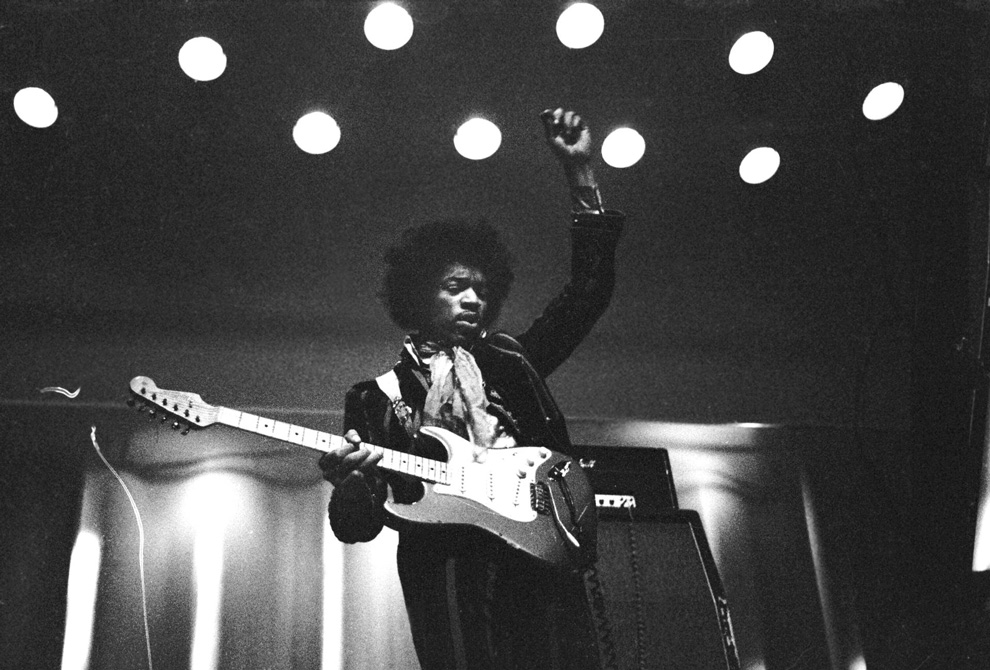 Want to play guitar like Jimi Hendrix – is it nature or nurture?

Is it natural talent, or could you too play guitar like Jimi Hendrix?

As far back as I can remember, I fancied myself as a rock star! So when I turned 13, I persuaded my reluctant parents to buy me an electric guitar. I was convinced I’d be the next Jimi Hendrix; I thought I’d be a natural. I wouldn’t need to practice much – in fact, if I had to work at it, that would mean that I wasn’t naturally talented.

As you can probably guess, I never became a rock legend. I gave up the guitar, dismayed at my lack of progress. My rock and roll dreams were consigned to the dustbin of history!

Most of us have been brought up to believe that talent is innate, for example Mozart was born musical, Tiger Woods was born a golfer, Einstein a physicist, etc. We believe that our abilities are governed by our genes – our DNA is our destiny! Prof Carol Dweck of Stanford University labels this type of thinking a fixed mindset – either you’ve got talent or you haven’t.  In my case, I clearly fell short when it came to the guitar, so there was no point trying to improve as I’d never make the grade.

By contrast, a growth mindset understands that talent and ability grow with practice, and innate ability is overrated. Research shows that a growth mindset goes hand-in-hand with high performance and happier, healthier individuals.

Dweck’s research is backed up by neuroscience findings that show that the brain actually grows and changes structure as we learn new skills. This was first discovered in 1999 at University College, London, where MRI brain scans of London taxi drivers showed that their hippocampus (the part of the brain used for spatial navigation) was much larger than in ordinary people.  The longer they’d been taxi drivers, the larger their hippocampus.

There are also many well documented cases of stroke victims who have made almost complete recoveries because the brain rewires itself to reallocate the processing from the ‘dead’ part of the brain.

In the workplace, it’s been estimated that managers with a growth mindset get double the productivity from their staff compared with fixed mindset managers.

As for me, I decided to give the guitar a second chance at the age of 40. This time my mindset was definitely growth. Armed with a good teacher, the right kind of practice and mental attitude, I managed to achieve a very competent standard.  Okay, I’m no Jimi Hendrix, but I am now achieving my rock and roll ambitions… and loving every minute I’m performing with my band on stage.

Is your fixed mindset affecting your ability to lead? We can help!

Be the reflection of how you want your employees to be Performance review – love it or hate it? Leadership mindset – are you a mulitplier or diminisher? Stop your whining and take ownership! Want to be more like Richard Branson? Here’s how … “Playing it safe is a risky business” – are YOUR plans bold enough?