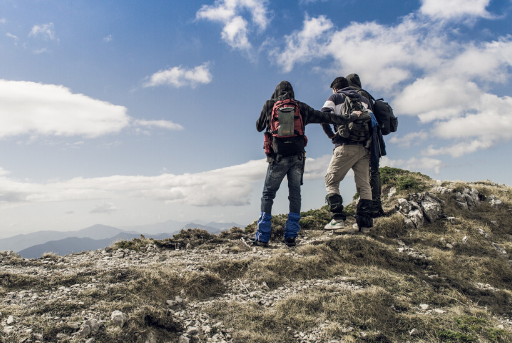 Psychological safety – the key ingredient for a high performing team

Do your people wear a ‘workplace mask’? Do they act as they ‘should’ rather than being honest about their feelings?

The difference between an average team and a team which excels, is the level of psychological safety that the individuals feel.

Following two years of research at Google, psychological safety was identified as the overriding factor in their high performing teams. As Paul Santagata, Head of Industry at Google, said, “There is no team without trust”.

The level of psychological safety makes the single biggest difference to your team’s performance.

Psychological safety is more than just trust in each other’s abilities.  It is a higher level of freedom and security to be who you are and say what you feel and think, ““without fear of negative consequences of self-image, status or career” (Kahn, 1990).

If people don’t feel safe to be themselves, to be wrong or make mistakes, they may feel compelled into putting on a facade, exhibiting only what they believe to be signs of capability and strength. Constantly having to suppress your vulnerabilities and coalesce around ‘what is expected of me’ and ‘how I should behave around here’ is simply draining.  Constantly regulating your emotions to ‘fit in’ depletes the limited resources of your prefrontal cortex – the part of the brain used for logic, analytical thinking and planning. This is why we so often end up with ‘half an employee’ at work.

The level of psychological safety makes the single biggest difference to your team’s performance.

The dangers of a dominant leader

I recently attended a big party and we took part in a team quiz. There was a chap in our team, a very nice man but every time a question was asked yelled, “I know! I know!”, and because of his self-assurance the rest of us would shrug and assume his answer was correct.  However, invariably he was actually wrong. His confident attitude stifled any team debate which may have led to the correct answer.

Now, imagine this in a work setting, when you have the power dynamics and status of the team leader, and they give their opinion first. Everyone else feels drawn to ‘pile in’ behind that view. There is less likelihood of genuine debate and alternative suggestions. Ideas are subconsciously suppressed.

My tip for overcoming this band-wagon effect – if you are the team leader or most senior manager – is to always offer your opinion last. This will help nurture an environment where discussion and ideas from all team members are encouraged.

With a high level of psychological safety and the encouragement to debate and discuss, team members will feel more involved and respected. This will give rise to better solutions, more buy-in and less resistance to change.

Ready to increase the psychological safety levels in your team?

As Google testifies, great leaders incite an atmosphere where everyone feels comfortable saying exactly what they think. This ensures your people share their views authentically and real issues are uncovered.

This is a big difference in our programmes – we don’t just discuss leadership principals,  but focus on building your team on a stable foundation of psychological safety and trust.

If you would like to learn more about our Leadership and High Performing Team programmes, contact us on +44 (0)1590 644 107 or email info@team-working.com .