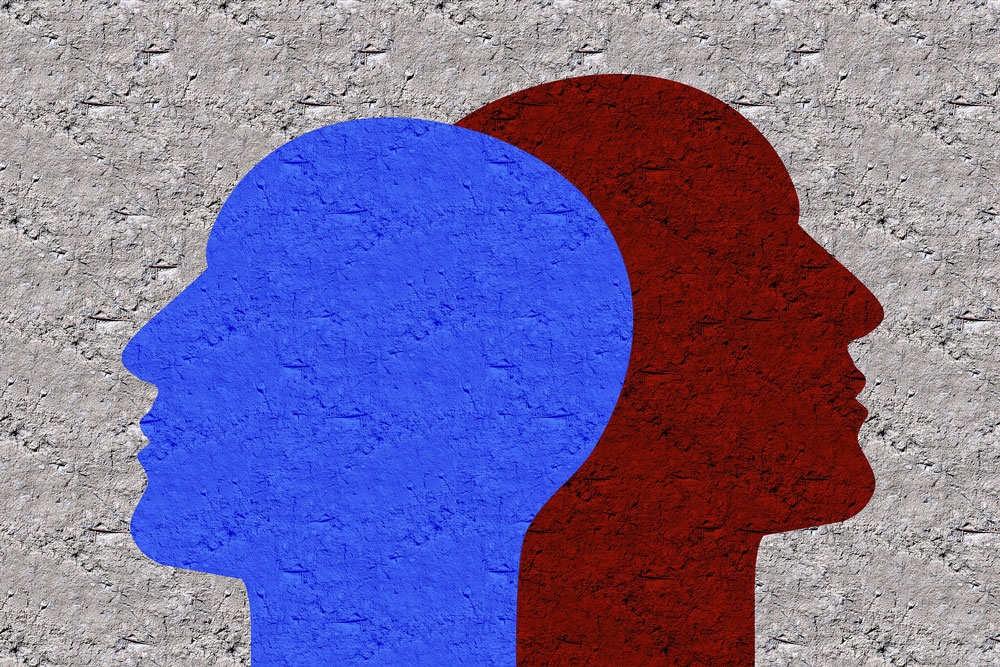 Leadership mindset – are you a mulitplier or diminisher?

So who IS the smartest person in the room?

There is an excellent leadership lesson from the Victorian era, the story of when Winston Churchill’s Mother (Jennie Jerome) dined with rival British Prime Ministers, Gladstone and Disraeli, a week before the election. She compared them thus:

These two leaders went down in history, but as Jennie summarised with very contrasting personalities.

During their dinner Disraeli wanted to know everything about Jennie, steering the conversation toward her, asking her questions and listening intently to her responses. Naturally, she talked – we always feel good talking about ourselves!

Not surprisingly, Disraeli, the person who mastered the art of making other people feel important, won the election.

Research has established that leaders with a growth mindset (like Disraeli), or ‘multipliers’, get double the productivity out of their people compared with leaders with a fixed mindset (‘diminishers’), such as Gladstone.

In essence, multipliers foster an environment that shines the spotlight on their people, whereas diminishers prefer to shine the spotlight on themselves. A multiplier sees his or her job as developing the capability and intelligence of others, whereas a diminisher has to be seen as the smartest person in the room and their job is to control, manage and organise others.

Diminishers see intelligence as something fundamental about a person that can’t change much, which is consistent with psychologist Carol Dweck’s concept of fixed mindset. The diminisher’s logic is ‘if they don’t get it now, they never will so I’ll need to keep doing the thinking for everyone’. In a diminisher’s world there are very few people worth listening to!

‘Make ‘I don’t know’ a strategic part of your leadership. Uncertainty is here to stay. Acknowledging it is a show of strength.’

So what are the lessons for business leaders?

‘Most diminishers have grown up praised for their personal intelligence and have moved up the management ranks. When they become ‘the boss’ they assume it’s their job to be the smartest and to manage a set of ‘subordinates’.’

Three behaviours Liz identifies that distinguish multipliers from diminishers are:

A multiplier removes fear and creates a safe environment: multipliers invite debate and encourage people to do their best thinking. Multipliers demand people’s best effort; and they get it!

Diminishers create a judgemental environment that has an inhibiting effect on people’s willingness to contribute to debate, resulting in sloppy thinking, poor decision-making and debased productivity. Diminishers demand people’s best effort, but they don’t get it.

A multiplier creates opportunity and sets challenges, encouraging individuals and teams to achieve stretch-targets. They generate confidence and self-belief in others and a desire to succeed, to push their boundaries. A multiplier does not have to have all the answers. In the words of management guru Tom Peters, ‘Make ‘I don’t know’ a strategic part of your leadership. Uncertainty is here to stay. Acknowledging it is a show of strength.’

By contrast, a diminisher has all the answers, is highly vocal about their opinions, gives directives and loves to showcase their knowledge and intelligence.

A multiplier is an investor. A multiplier will coach their people and hold them accountable to deliver the goods, allowing them to fail and learn their lessons on the way.

A diminisher micromanages their staff, whimsically jumping in and out of the detail and punishing failure. The diminisher delivers results through their own personal involvement, whereas the multiplier gives others ownership for results and invests in and celebrates their success.

Enron, the infamous American energy company, was a classic diminisher organisation: it created a culture that worshipped, and paid money for, big talent, making their ‘stars’ constantly feel the need to prove their greatness. They were more concerned about maintaining their image than addressing problems and poor decisions and ultimately, decided it was better to lie and cover up than admit they were wrong. When Enron went bankrupt in December 2001, many of its executives were indicted and imprisoned, including CEO Jeff Skilling.

Much of the cause of the most recent financial meltdown can be attributed to a diminisher- and fixed mindset organisational culture. Malcolm Gladwell of The New Yorker spells out the problem with the fixed mindset: ‘When people live in an environment that esteems them for their innate talent, they have grave difficulty when their image is threatened. They will not take the remedial course’.

In practice, there is a continuum between a multiplier and a diminisher

Where would you position your leadership on that scale? What practices could you undertake to make yourself more of a multiplier?

Get off the treadmill – address biases that stop you focussing on the future Caroline Gumble Interview – CIOB Event Be the reflection of how you want your employees to be Performance review – love it or hate it? The science of optimism and resilience – retrain your brain Want to play guitar like Jimi Hendrix – is it nature or nurture?