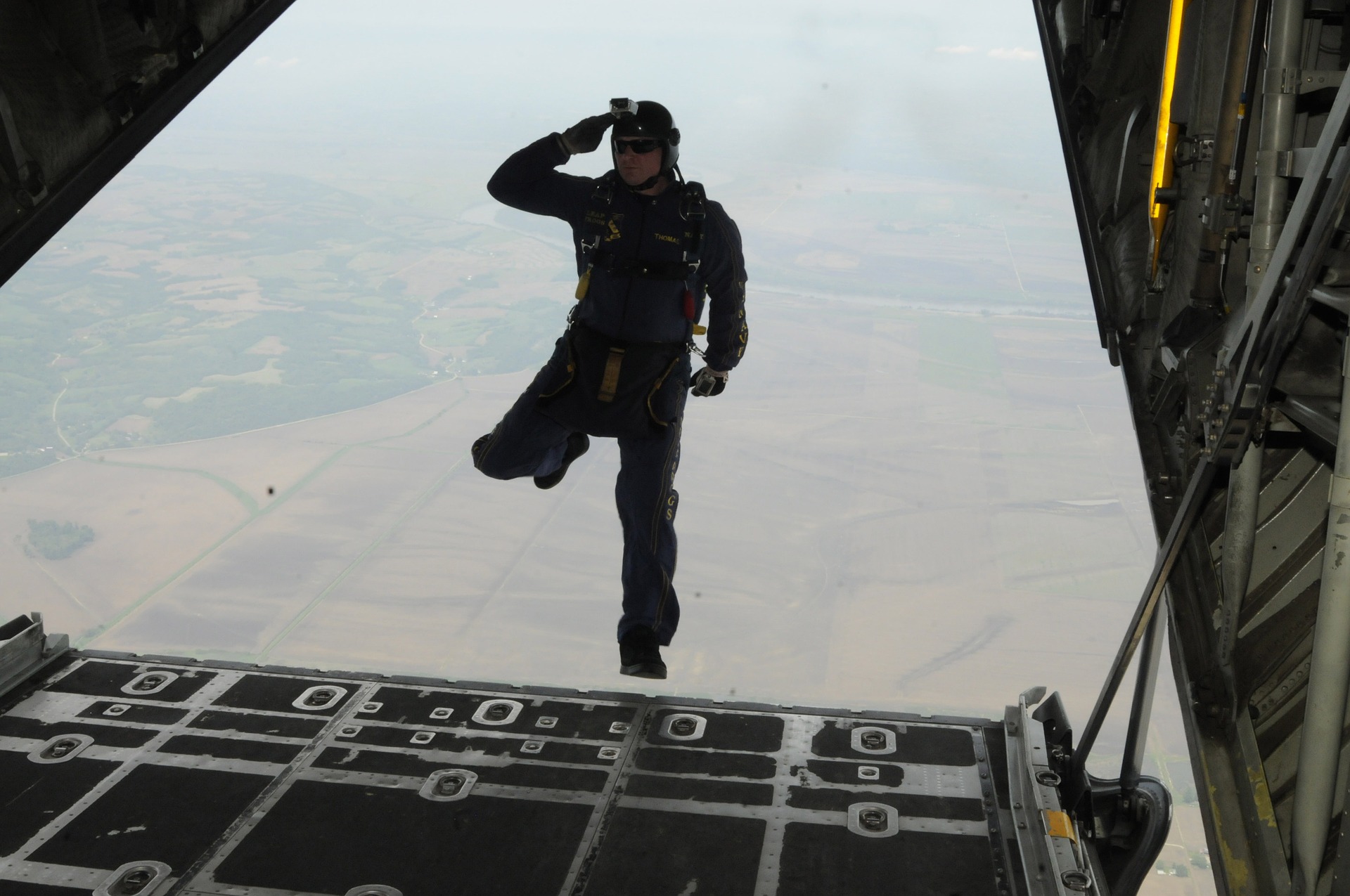 Is fear of failure your barrier to success?

It may seem counter intuitive, but by giving your employees permission to fail, you could increase their success!

As business leaders we need to constantly be stepping outside of our comfort zone. In my profession public speaking is an absolute must, but I wasn’t always as confident about it as I am now.

A few years ago I volunteered to do a three-minute stand-up comedy routine in front of a considerable audience. I was stepping way outside my comfort zone into the toughest environment in which to hone my skills. If I could do this, then I would have nothing to fear from any professional audience.

For this challenge, I had to adopt a growth mindset: I might make a mess of it, I might be a complete flop, but trying, failing, and learning from mistakes is the way to ultimate success.  So I had to remind myself “What’s the worst that could happen?” No one would laugh. I’d look stupid. I’d be so embarrassed that I would want the ground to swallow me up? Was I prepared to suffer those consequences? Yes I was!

Alright on the night …

I stood up in front of the audience and lights burned brightly in my eyes. I could see the dark silhouettes of the audience stretching right to the back of the room. This was it, I was on. I started well, got the laughs I expected. I have to admit the later jokes got a few groans, but all the while I felt the audience was on my side.

If I had adopted a fixed mindset I would have put huge pressure on myself to be an instant success, labeling myself a failure if it had gone badly. I would be a “nobody” rather than a “somebody”. A fixed mindset would have me believe that I’ve either got what it takes to be funny or I don’t, rather than thinking of it as a skill I can develop.

Trying, failing, and learning from mistakes is the way to ultimate success

Let them fail … but provide a safety net

It’s critical for business leaders to encourage a growth mindset in their people if they want to inspire and generate a culture of innovation and growth. What can you do to allow your people to fail safely – and learn from the experience?

Google is no stranger to this. It allows employees to take time out of their working schedule to come up with new ideas. Many of these ideas may well fail, but it only takes a few successful ideas to make Google millions. Taking on new challenges and being prepared to fail is the only way to grow.

As Sir Winston Churchill said “Success is the ability to go from one failure to another with no loss of enthusiasm.”

LEAD OTHERS TO NEW REALMS OF SUCCESS

Leaders versus dictators – which one are you? Be the reflection of how you want your employees to be Performance review – love it or hate it? Stop your whining and take ownership! Wired to criticise – the neuroscience of self preservation Want to play guitar like Jimi Hendrix – is it nature or nurture?