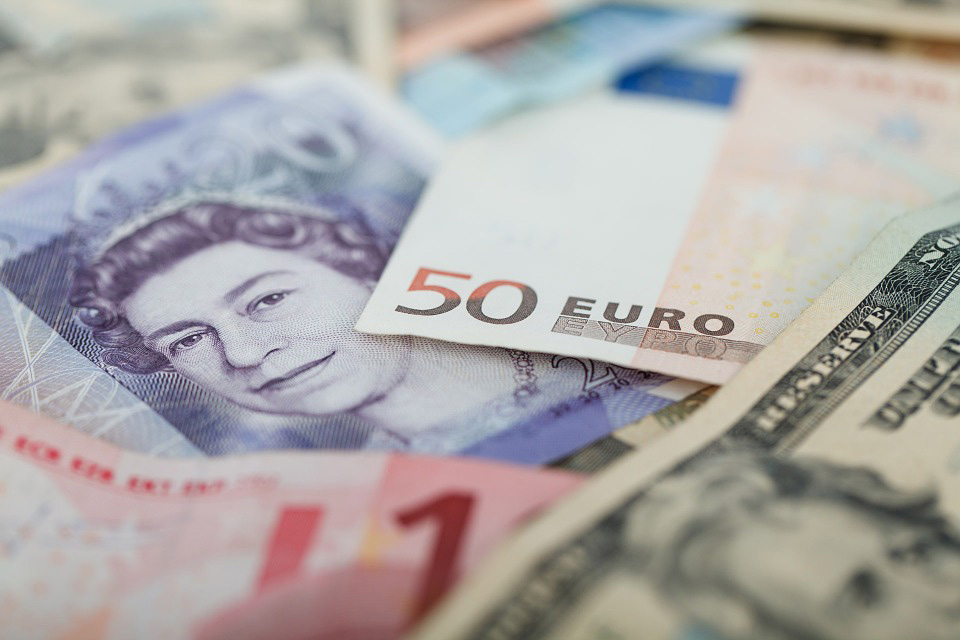 How to throw away money & wreck relationships

Understand how your brain works under pressure and the impact it has on your negotiation performance and decision-making ability. Use my tips to avoid throwing away money and wrecking your business relationships!

The myth of rationality

Look at the following subscription offer for The Economist magazine:

The results were as follows:

As nobody chose the print only option, Dan Ariely then re-ran the campaign without the this option:

How strange that removing an option that nobody wanted resulted in such a reversal, with a consequential revenue loss of 43% for the Ecomomist. This certainly questions whether we make decisions logically!

What we see at play here is our brain’s inability to judge something as good or bad in absolute terms. We have no way of knowing whether £59 or £125 represents good or bad value for the products in question.

However, including the print only option, enables the brain to make a comparison:

The print only option creates a reference point against which the brain gauges that print and digital is clearly a good deal.

The lesson here for negotiators is of paramount importance: by mentioning specific figures too early in the negotiating process you set their expectations high before you have a firm commitment from them.

Picture this … You tell a customer they can have a 15% discount if they purchase 300 widgets.

You’ve now created a reference point (or expectation) of 15% by which they will judge the deal. From here on in, anything they manage to get beyond 15%, they’ll see as a gain and anything less they’ll see as a loss.

Let’s imagine they come back and say “thanks for the 15%, we’ll have 200 widgets”. This leaves you with a potential problem – you’ll need to explain that for 200 widgets the discount is only 10%.

Had you not previously created the 15% reference point, this would not have been an issue and they would have accepted 10% as the discount for 200 widgets.

With the initial expectation set at 15%, the risk now is that they’ll fight to improve your 10% offer. Even though they only want 200 widgets, in their minds they’re making a 5% loss against your original reference point. An experienced negotiator would certainly exploit the fact that clearly 15% is available, and will push for it.

TIP: Wait till you have a firm commitment from the other side before you commit to specifics

This situation is further compounded by another anomaly (cognitive bias) of the brain – consider if you would accept the following gamble on the toss of a coin:

Most likely you wouldn’t accept, even though the odds are marginally in your favour.

As Nobel prize-winner, Daniel Kahneman points out, this is because LOSSES loom larger than GAINS.

In our hunter-gatherer days, human survival depended on recognising threats (typically large, carnivorous predators!). A part of our brain called the amygdala is our primary threat-detection centre – alerting us to danger via a super highway. Interestingly, there is no equivalent super-highway for ‘good news’ or opportunities.

Now let’s revisit the scene where you’ve created a reference point (or an expectation) of 15%. As negotiations proceed and they realise they are only getting 10%, not only do they regard this as a 5% loss, but as losses loom three times larger than gain, they experience 15 units of pain!  No wonder they fight so ferociously to get you back to 15%.

A discount of 15% gives the impression that it’s been set without much thought and opens the door for them to push you up to 20%. Much better to offer 13% – this is less likely to be challenged as it appears to have been precisely calculated – and if they do bargain you up, it’ll most likely be to 15%.

MY BEST TIP: If you’d like to know how to put these ideas into practice, contact us to find out how you can become a black belt negotiator… BEFORE your trading partners beat you to it!

In this short TV interview with Greg Fairlie, Dubai One TV, I explain the pitfalls to avoid and key points to succeed in negotiation

Sinful negotiation behaviour – ways to avoid losing out Creating empathy – the first rule of negotiation How to reduce the fear factor at the negotiating table Keep your sales message simple – or your customer switches off Hidden forces in negotiation – don’t be caught out Bluffing in negotiation – signals to look out for!