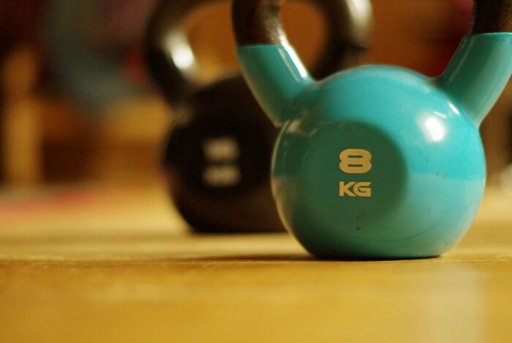 How dry was your January? Are you a slave to habit?

Create resolutions that work for you NOT against you

New year, new you? A cliché perhaps, but each New Year brings excitement and promise to millions, even billions of people across the globe.

New Year’s resolutions date back to Roman times when promises were made at the beginning of the year to the god Janus (after whom the month January is named). The Romans replaced pagan rituals with Christian ones and the concept of New Year pledges has endured in various forms throughout the ages.

A panacea for self-improvement, New Year’s resolutions come in many guises, most commonly health and fitness, financial, charitable and work-related goals. But no matter how good our intentions or how worthy the cause we don’t always achieve what we set out to do.

According to a study of 3,000 people by Richard Wiseman (University of Bristol), 88% of those who set New Year resolutions fail, despite the fact that 52% of the study’s participants were confident of success at the beginning.

A great example is fitness goals! Gym memberships soar in the New Year as perhaps the most common resolution is to ‘get fit and lose weight’. Throughout January every class is fully booked and it’s almost impossible to get your turn on the running machine. Come February however it’s business as usual.

The only way to succeed is to “negotiate” a settlement between our logical and emotional brains.

Get a grip on your emotions

The fundamental problem with New Year’s resolutions is that they are set using our logical brain – the newer, more rational part of our brain that has developed over the last 2 million years.

Our emotional brain on the other hand is 500 million years old. It is responsible for our survival instincts and regularly overrides our logical brain.

So while our logical brain is telling us to get fit, lose weight and go to the gym – our emotional brain will convince us that cake and television are far more rewarding.

Research shows that emotion is five times stronger than logic, so we will never “win” over our emotional brain. Steve Peters, the elite sports psychologist, suggests that the only way to succeed is to “negotiate” a settlement between our logical and emotional brains.

As an example, last year I decided I’d like to include yoga as a regular part of my schedule. I realised that going to weekly one-hour classes would not work for me. There were too many barriers – my busy schedule, business travel and even the thought of a one-hour class was enough to put me off. Instead, I reached an agreement with myself that four minutes of yoga first thing in the morning was a commitment I could achieve wherever I was.

Just a few minutes of yoga every day may seem trivial, but over the course of a year I have reaped benefits. Most importantly, by minimising barriers I have stuck to my resolution.

In his book The Happiness Advantage Shawn Achor suggests ‘activation energy’ is a barrier we need to overcome to achieve goals. He specifically refers to the 20 Second Rule’ – that is, if something takes longer than 20 seconds to activate the chances are we won’t do it. If we are setting out to make a habit we must decrease the activation time. Leaping out of bed in the morning to do yoga takes no activation energy, whereas putting on gym kit and driving to a class takes a lot of activation energy, and is therefore less likely to succeed.

Just don’t forget – when setting those goals, your emotional brain must agree!

Coaching your people – reducing threat at a difficult time Are we happier at home or work? The answer might surprise you!