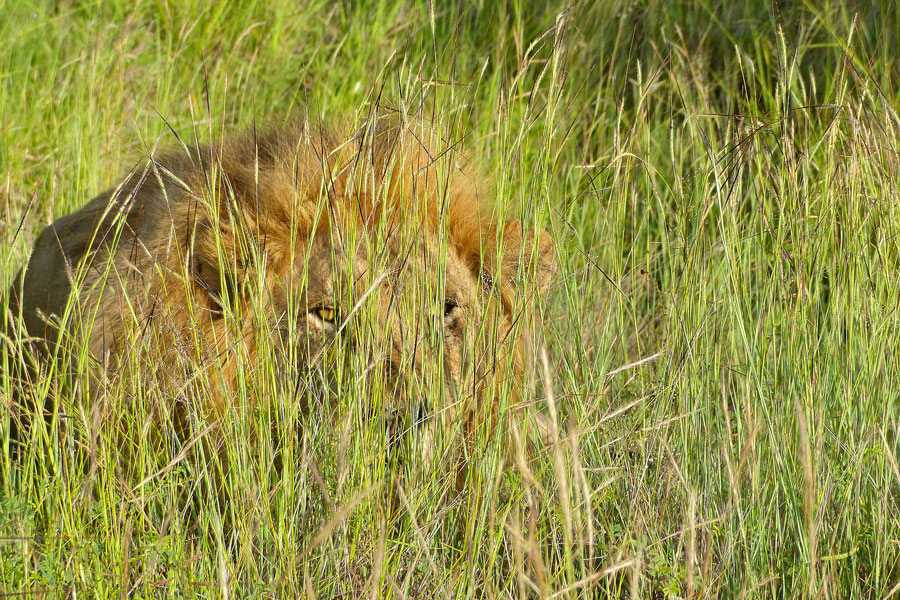 Hidden forces in negotiation – don’t be caught out

When we negotiate it is often under tense conditions, where there is potentially a lot at stake. We have to think quickly and make important decisions on the spot. Experience can help, but even the most seasoned negotiator can make fundamental errors if they are unaware of the invisible forces at play.

A cognitive bias is a systematic unconscious error in our thinking that has a huge influence on decision-making. For example, most of us have a bias towards short-term thinking over the long-term – this is known as temporal discounting.

During seminars I ask participants if they would rather have £75 now or £118 in 3 months time. Incredibly, 80% of the audience would prefer the immediate payout despite the smaller amount.  This is backed up by research showing that £75 now has the same emotional value as £118 in 3-months time.  Instinctively, the brain always favours instant rewards over long-term gain.

Temporal discounting operates as a subconscious filter and plays a huge part in business negotiations.  All too often it means we focus on immediate monetary gain – very often at the cost of healthy, long-term, win-win partnerships.

An example of this is the reward and commission system for sales people. Often rewarded on a quarterly basis, sales teams become overeager for a quick win at the expense of nurturing a partnership that will pay dividends in the long term.

We also see corporate short-termism where CEOs are answerable to the board and are judged on the last quarter’s figures. They are under pressure to make the company look good in the short term but often fail to plant seeds for long-term growth. Many economists argue that corporate short-termism contributed to our most recent global recession.  Interestingly, short-termism has a cultural dimension – it is more prevalent in the West. In Japan, investing for a future harvest is more culturally acceptable.

Without being aware of cognitive biases like overconfidence and temporal discounting we are likely to remain trapped within their gravitational pull.

The overconfidence effect is a cognitive bias that is particularly common among those who negotiate on a regular basis. Social psychologist Scott Plous calls overconfidence “the most pervasive and potentially catastrophic of all the cognitive biases to which human beings fall victim.”

It is well documented that around 80% of negotiation time should be preparation – but very few of us actually put in this time.  Instead we think it’ll be alright on the night. It is only when we sit down at the negotiation table we come to realise we could have been better prepared.  We don’t have all the facts and figures in the correct formats. And if the other side rejects our first proposal, we don’t have satisfactory alternatives at our fingertips.

When we feel unprepared, our confidence saps away. Anxiety levels increase and stress takes over, releasing adrenaline and cortisol, which shuts down the part of the  brain that governs our cognitive abilities. When this happens a negotiation can fall apart – just when we really need our thinking brain, we don’t have it.  All because we didn’t prepare sufficiently!

Preparation is the key to confidence!

Without being aware of cognitive biases like overconfidence and temporal discounting we are likely to remain trapped within their gravitational pull. However, if we are conscious of their existence we can use them to our advantage and be better prepared for negotiations. For example in construction, it is common practice to have an upfront fee and a retention after completion of the work.  If the client asks for a a reduced upfront fee, the contractor should ask for a lower retention figure.  This will be easier for the client to accept due to the temporal discounting effect!

Think you know all there is to know about negotiation?

Sinful negotiation behaviour – ways to avoid losing out Creating empathy – the first rule of negotiation How to reduce the fear factor at the negotiating table No more price concessions! Tradeables are your secret weapon! Bluffing in negotiation – signals to look out for! How to throw away money & wreck relationships